Explore the beautiful countryside and views around Boddington – below are links to walks and nature sites around the Boddington area.

To help us all enjoy the wonderful countryside around us, here is a copy of the countryside code, with a link to the complete version, which states the obligations for both landowners and users. 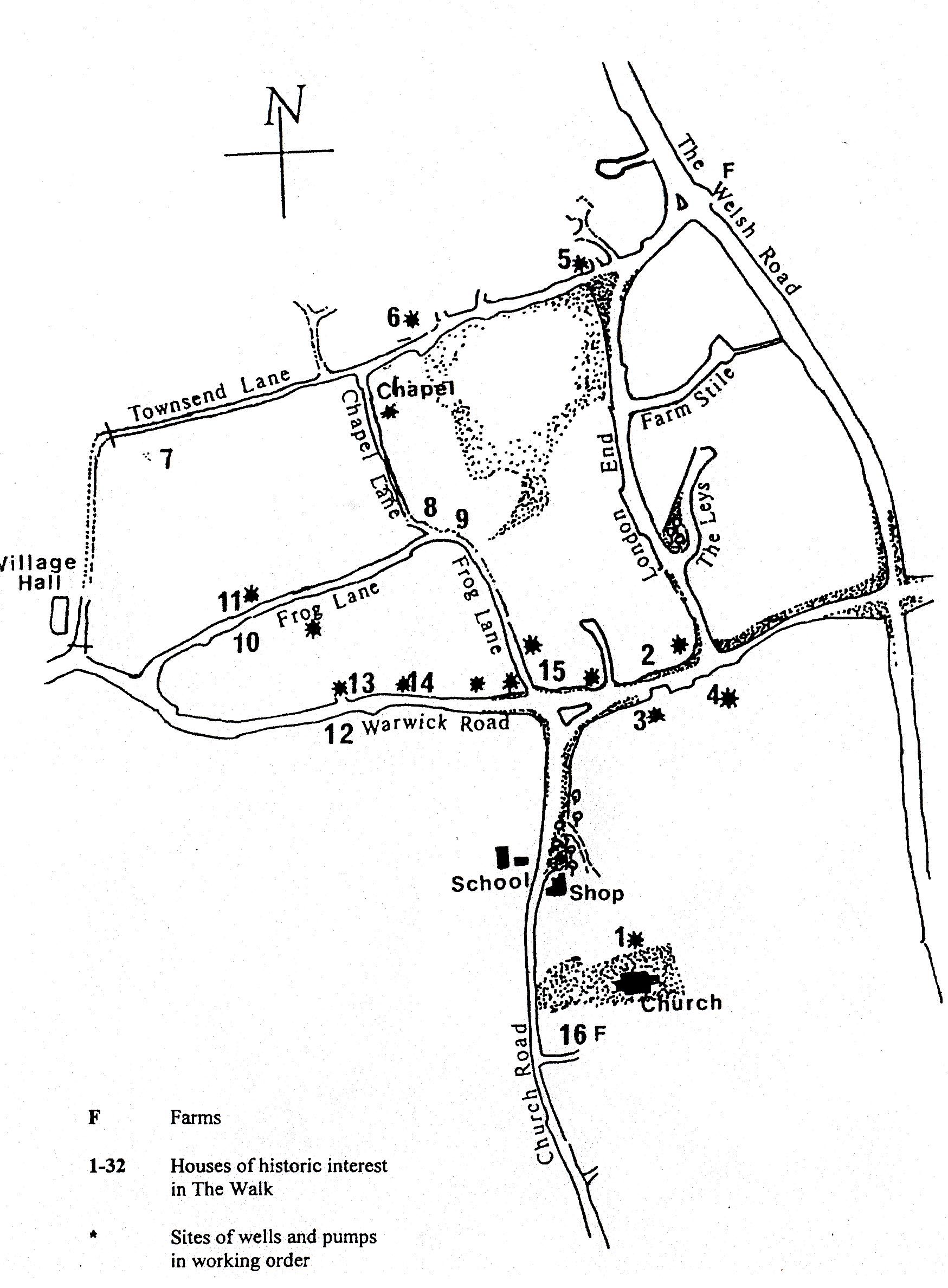 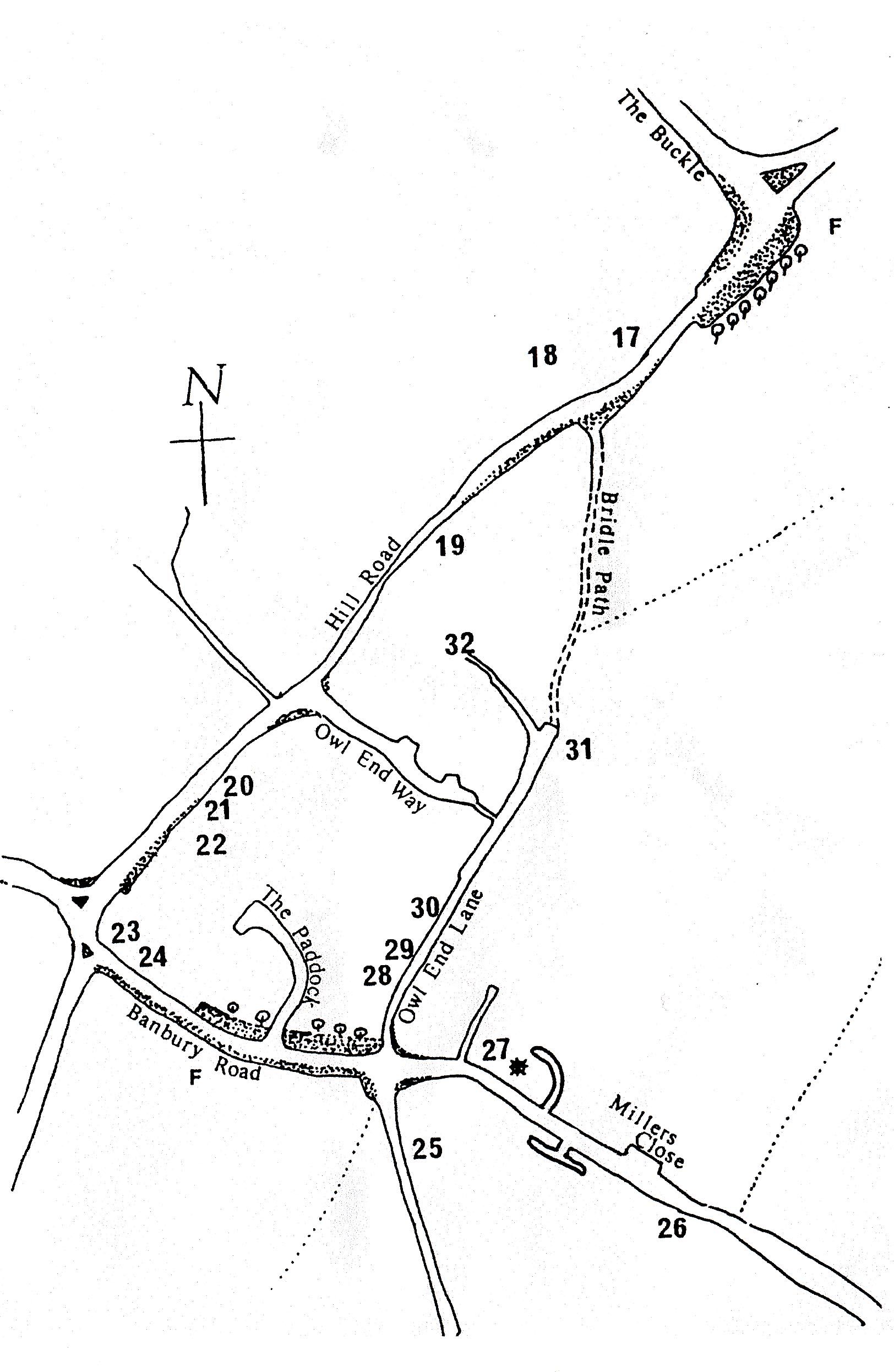 You can see the evidence of history as it still remains in the architecture of some of the old dwellings, and enjoy the beauty of lovely countryside. You can download a printable version of the map and commentary. The Walk is approximately 4 miles Thanks must go to Helen Fairfield who did some of the maps and Charmain Worrall and Terry Stokes for the sketches. The walk starts at the Church in Upper Boddington. Dedicated to Saint John the Baptist, this medieval church shows examples of three styles of architecture. The tower contains five bells and a sermon bell. Interesting external features include the corbel course with much-weathered carvings below the lower gutter, and a faint sundial above the porch, the walls of which are supported by a curious pair of braces. Can you find the outline of an old window (more clearly seen from inside the Church) and a three-sided sundial on a tombstone? Inside the church you should look at the great treasure - the iron-bound chest carved out of...
See information on the full walk

This walk follows the Millenium Way out of Upper Boddington to Priors Marston, turns up to Helidon, then back via Byfield and Boddington Reservoir.

This is walk 631 on the British Walks website - a varied walk, returning along the Oxfordshire canal towpath.

The Millennium Way is a 100 ml route that runs between Pershore (Worcs) and Middleton Cheney (Northants), passing through both Upper and Lower Boddington.

The car parks to this reservoir (which provides water for the Oxford Canal) are on the road between Upper Boddington and Byfield.

There are two Wildlife Trust managed sites around the reservoir – Byfield Pool which was the original canal reservoir, built in the 1790s,  and Boddington Meadow,  named as Northamptonshire’s Coronation Meadow, an outstanding example of our remaining meadows, rich in a wealth of flowers and able to be held up as the flagship meadow for the county.  It is used as a donor for seeds to create a new meadow in Kingsthorpe, nr Northampton.

If you would rather walk in a group, why not try Adventure Sheds walks?  They organise guided walks in the area with first aiders present – varying distances, but please contact them first, as Health and Safety paperwork needs completing prior to walking. Well behaved dogs are welcome. 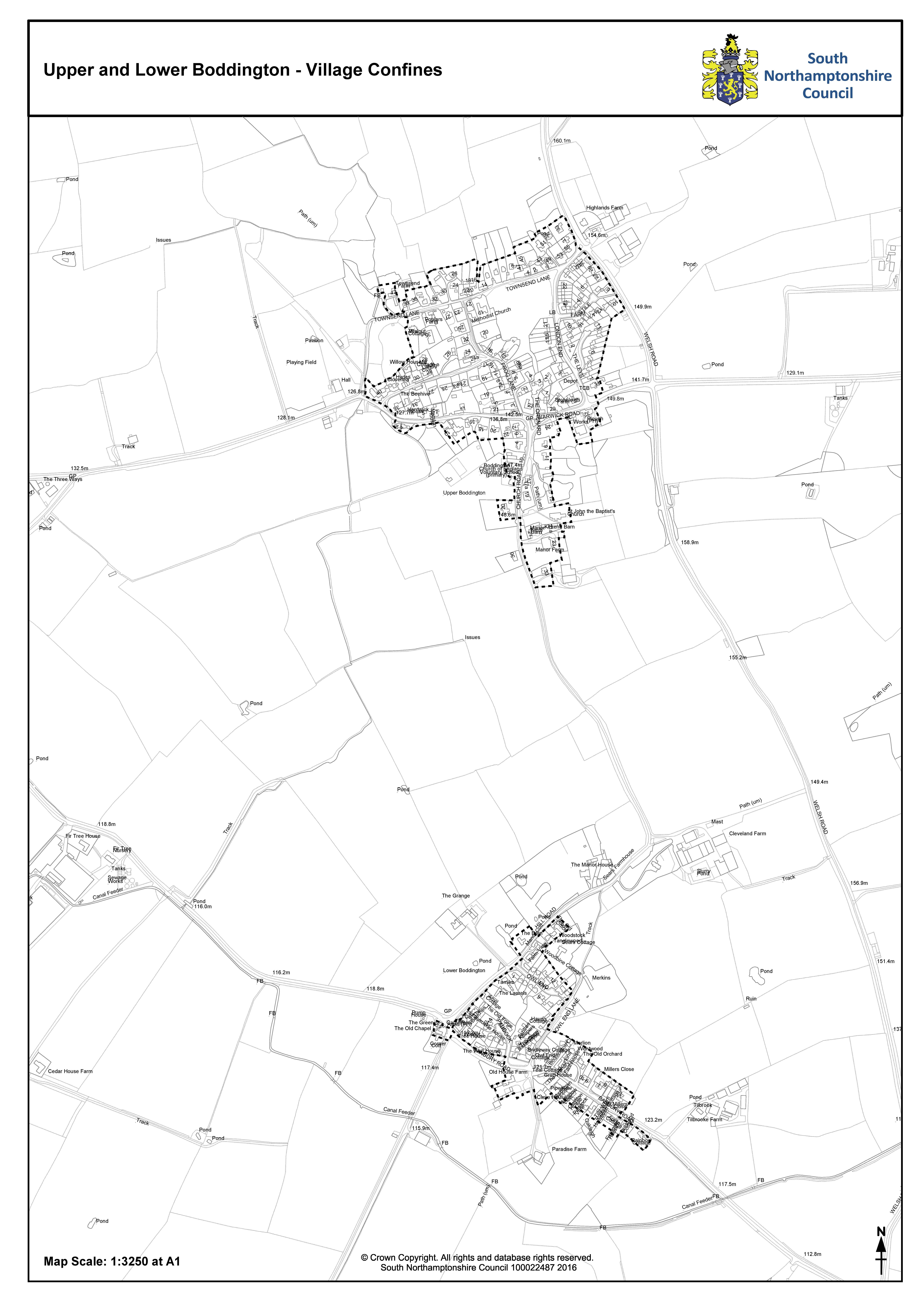 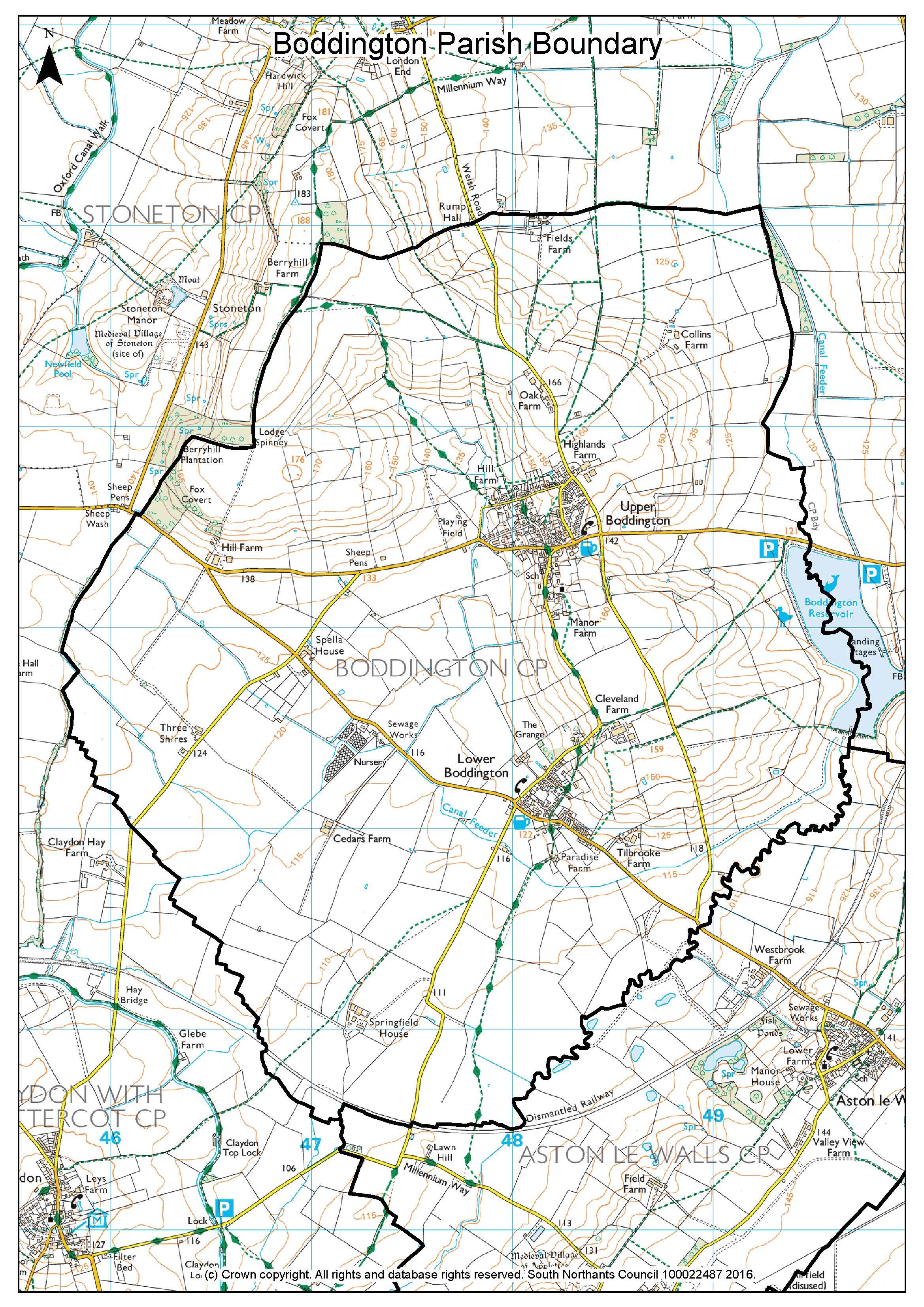 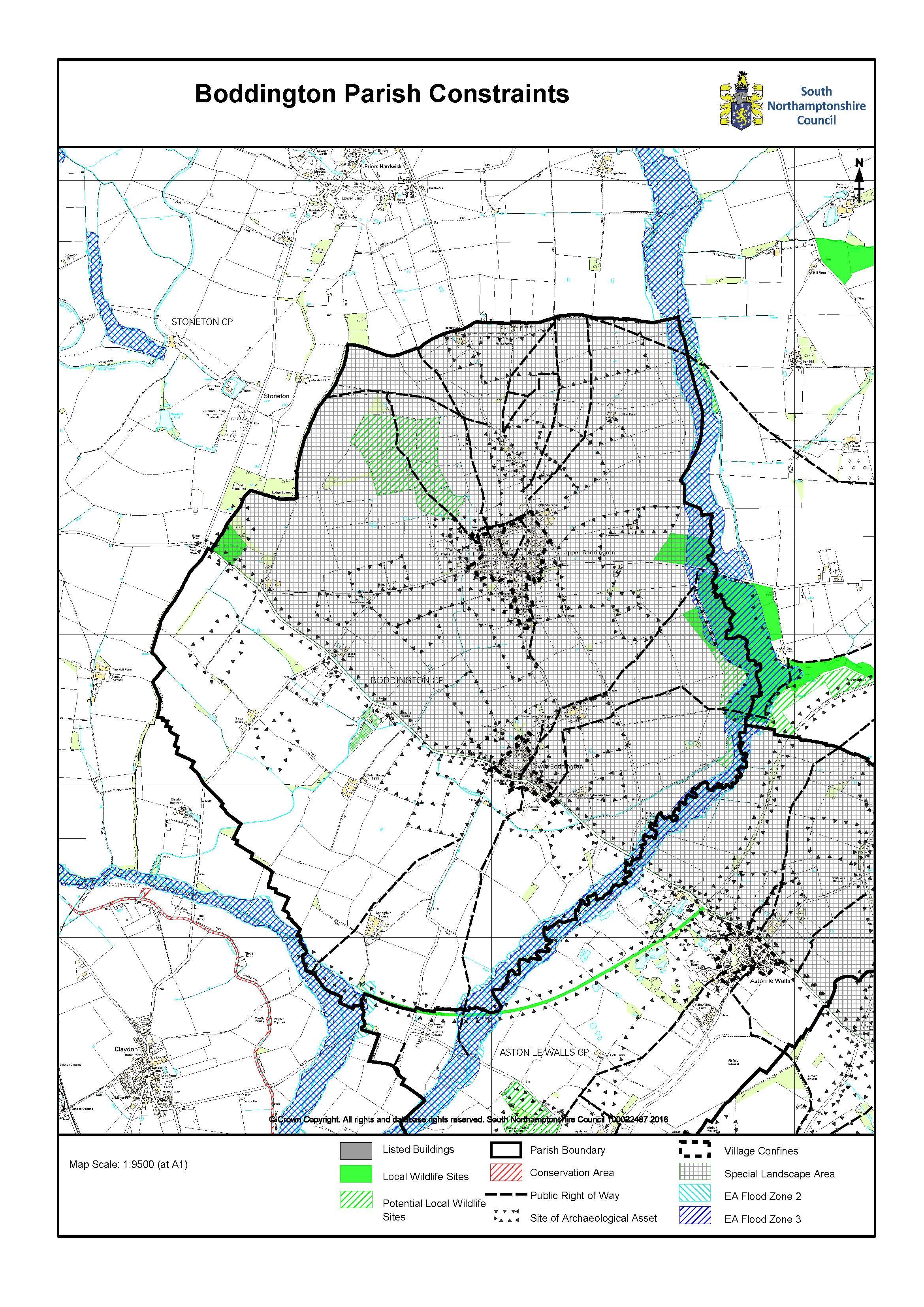 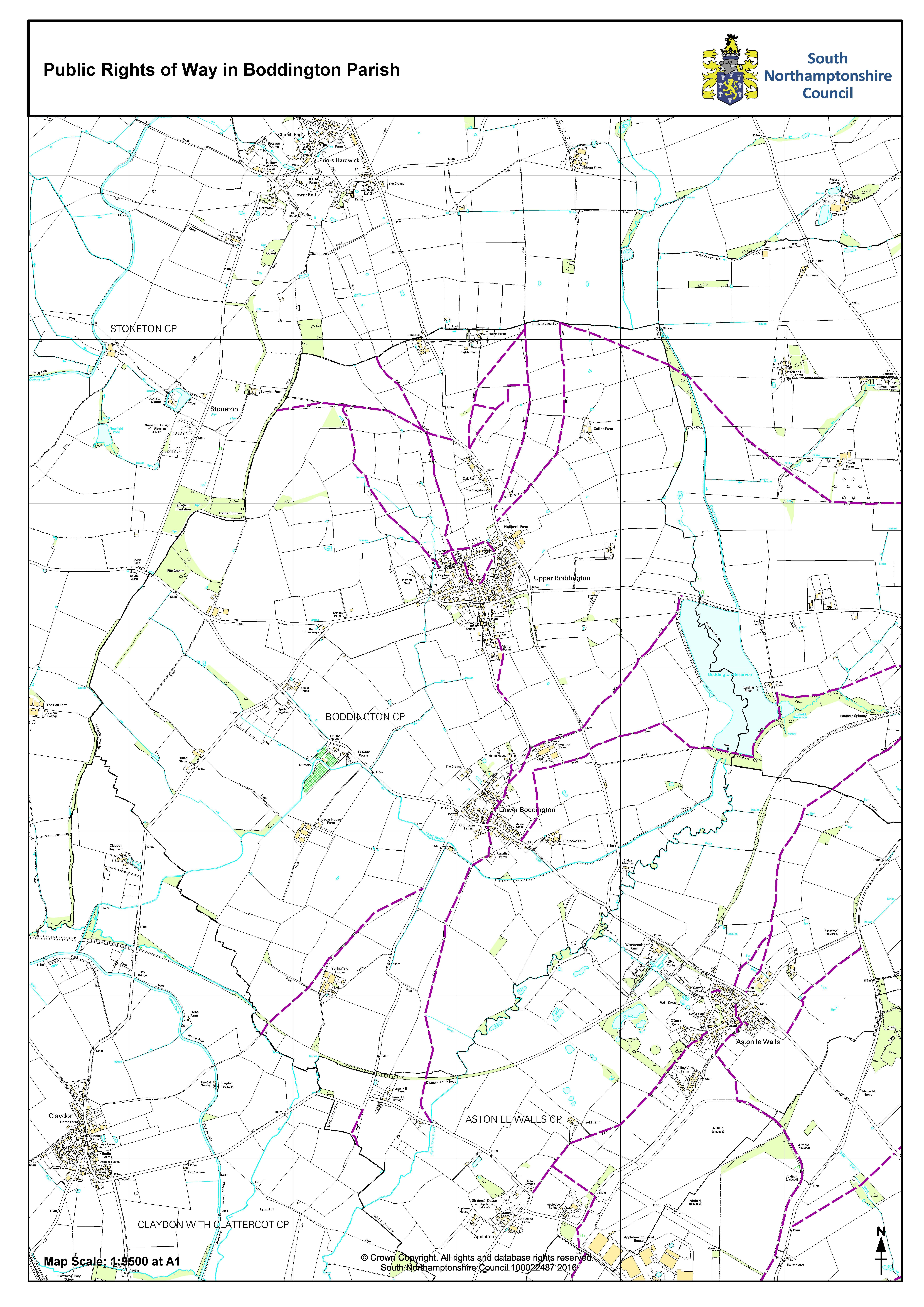