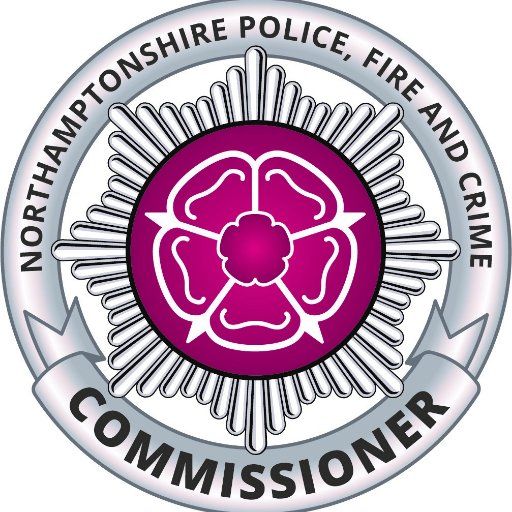 Police, Fire and Crime Commissioner asks for views on police and fire budget

Northamptonshire Police, Fire and Crime Commissioner Stephen Mold has launched a budget consultation to ask for views on the level of council tax precept for policing and fire and rescue services next year.

The PFCC sets the budget for both Northamptonshire Fire and Rescue Service and Northamptonshire Police. The budgets are made up from money raised from central government grants and the policing and fire precepts, which are part of the council tax.

Over the past five years, the council tax paid towards policing and fire has been invested to give more police officers than ever before – from 1170 to around 1500 by March 2023 - which has enabled a new focus on neighbourhood policing; and in more firefighters, with the appropriate equipment to help them do their job.

The Commissioner has recently set a new Police, Fire and Crime Plan for the county, following a public consultation that overwhelmingly supported visible and effective response from the two emergency services.

The Government’s financial settlement, published last week, expects that Commissioners across the country will raise the council tax for police by an extra £10 a year for a band D property – an increase that is lower than inflation.

The central government funding for Northamptonshire Police is less than anticipated in the next financial year, so an increase in the council tax precept of £10 would mean the increased number of officers can still be afforded.

The settlement also gave the Commissioner the flexibility to ask for an additional £5 a year – less than 10p a week - for Northamptonshire Fire and Rescue Service, because it is one of the lowest-funded in the country.

Now Police, Fire and Crime Commissioner Stephen Mold is asking the public for their views on the level of council tax they would pay so that the improvements that have been made in both services can be sustained into the future.

“I know this is another challenging year and the financial decisions that I have to make will be tougher than ever,” Stephen said.

“People have clearly told me that they want to see more police officers in their neighbourhoods, and that they want fire services that are able to respond quickly when needed.

“We have committed to ensuring that Northamptonshire Police has 1500 officers, the most it has ever had, and we are well on track to reach that number.  I want to ensure that we can sustain a force of that size, to serve this fast-growing county.

“The £10 a year increase on the policing precept that the Government expects will not cover the costs of inflation, but it will ensure that we can keep on making improvements in the policing.”

Stephen said that Northamptonshire Fire and Rescue Service needs the £5 precept increase so that it can achieve a stable financial base from which to modernise and extend the work it does in the community.

“I am very grateful that the Government has listened and enabled us to ask for £5 a year for Northamptonshire Fire and Rescue Service. That would put the service on a more stable footing to make the changes that it must make.

“People have made their priorities clear, I now want to know what they think about the precept increase that would allow these priorities to be met.”

The consultation can be found at